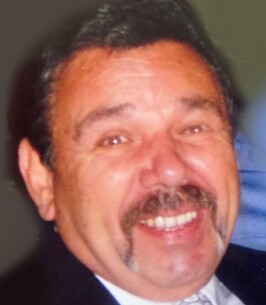 DUE TO THE COVID 19 PANDEMIC MASKS MUST BE WORN IN THE FUNERAL HOMES AT ALL TIMES OVER THE NOSE AND MOUTH.

In the spring of 1963, Richard caught Evelyn's eye. Evelyn told her friend, Harriet, "One day I'm going to marry that guy!".

In lieu of flowers, the family requests donations are made to Saint Jude Research Hospital for Children.