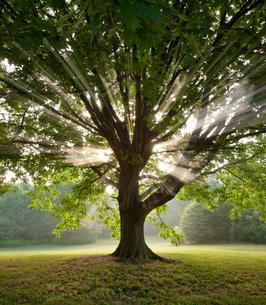 Rudy Bucci was loved by all who knew him. He lived a long 91 years of life, and passed away on February 21, 2022, surrounded by his family. He is predeceased by his wife, Margaret Bucci and his daughter Diana Childs. He is survived by his daughters Maryann De Fronzo, Laura Yacek, Margaret Schanbacher and Karen Longobardi, and his sons-in law, Dr. Stephen De Fronzo, Robert Childs, John Yacek and Rick Schanbacher.

He loved his eleven grandchildren, Daniela, Gregory, Kathleen, Adriana, John, Nicole, Emily, Kristin, Michael, Erica and Christopher. He was so proud of them all. He also loved his great-grandchildren, Alyssa, Eleanor, Teddy, Kinsley, Felix and Charlie. They gave him such joy!

Rudy was born to Emilio and Mary Bucci, and had an older brother, Henry Bucci. He grew up in Newark and lived in Union, where he met the love of his life, Margaret, her twin, Anna, and their older sister, Rose. Rudy was an army veteran of the Korean War, where he survived a miraculous encounter with unexploded enemy artillery shells outside his tent. This was an early indication that the hand of the Almighty was on his life. He worked in Newark as a brick & stone mason, as well as a construction foreman for Cerami Brothers construction firm until he retired.

Rudy liked to fix things, watch TBN, listen to music and cook for his family. He was known for his cheesecake and his chicken cutlets. Rudy was beloved in his community. He was passionate about bowling and bowled in two leagues regularly. He loved Jesus with all his heart, and always wanted to tell others about how God changed his life.